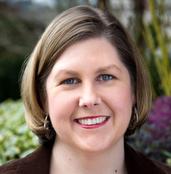 Julie K. Fowler is admitted to practice in Washington State and the United States District Court for the Western District of Washington. She received her BA in Law & Justice and German from Central Washington University in Ellensburg, Washington and her law degree from New England School of Law in Boston, Massachusetts.